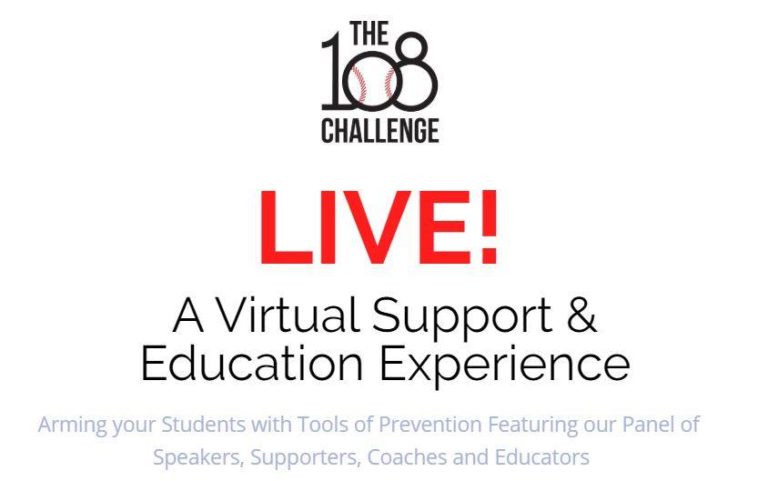 Go to the registration page HERE, create a FREE account, follow the link for the 108 Challenge Live student assignment, answer a few survey questions, and print your certificate. Need help? There is a YouTube video that describes the process HERE.

Teachers can get credit HERE 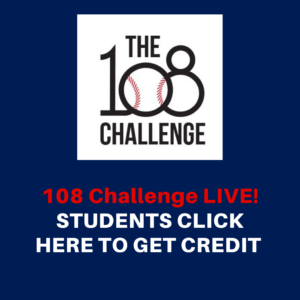 The event is over but it is not too late!

The 108 Challenge Live event will be available inside Convene Hope and Support as a permanent resource for students, parents, and school administrators.

Convene Hope & Support is all about bringing together resources, organizations, and people in one place to share valuable information. We were thrilled to have the top organizations in drug prevention involved, and you can connect with them insi 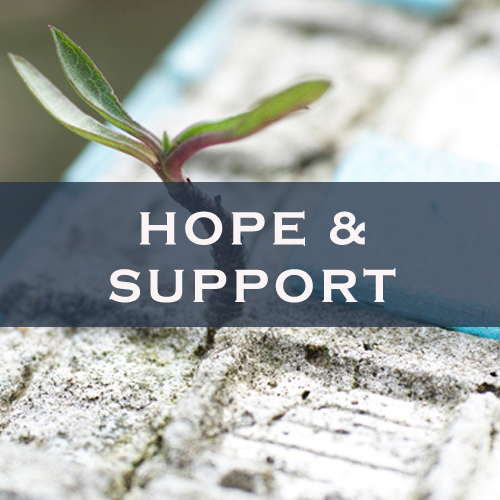 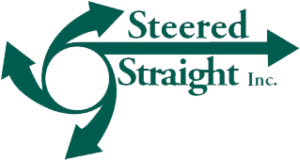 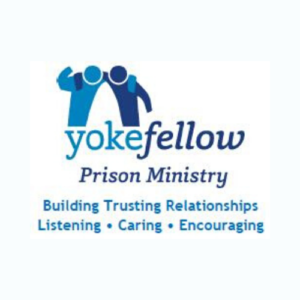 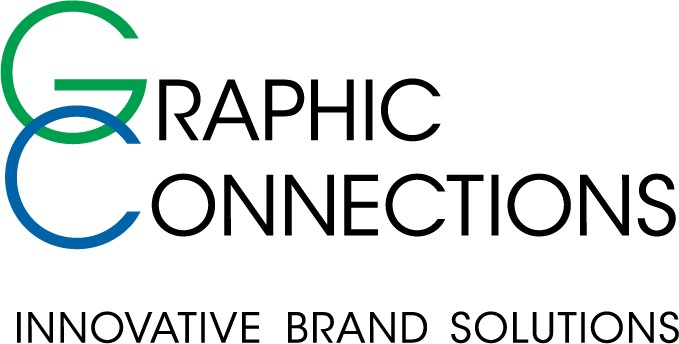 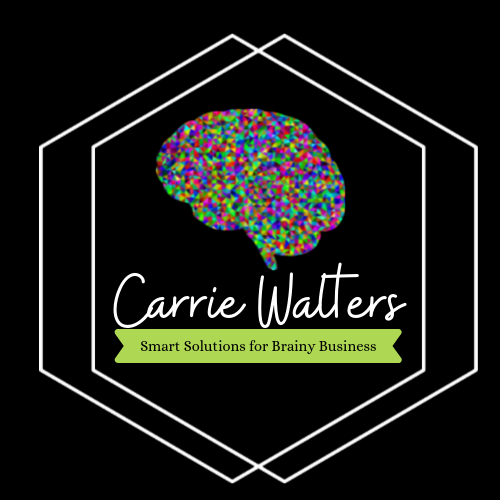 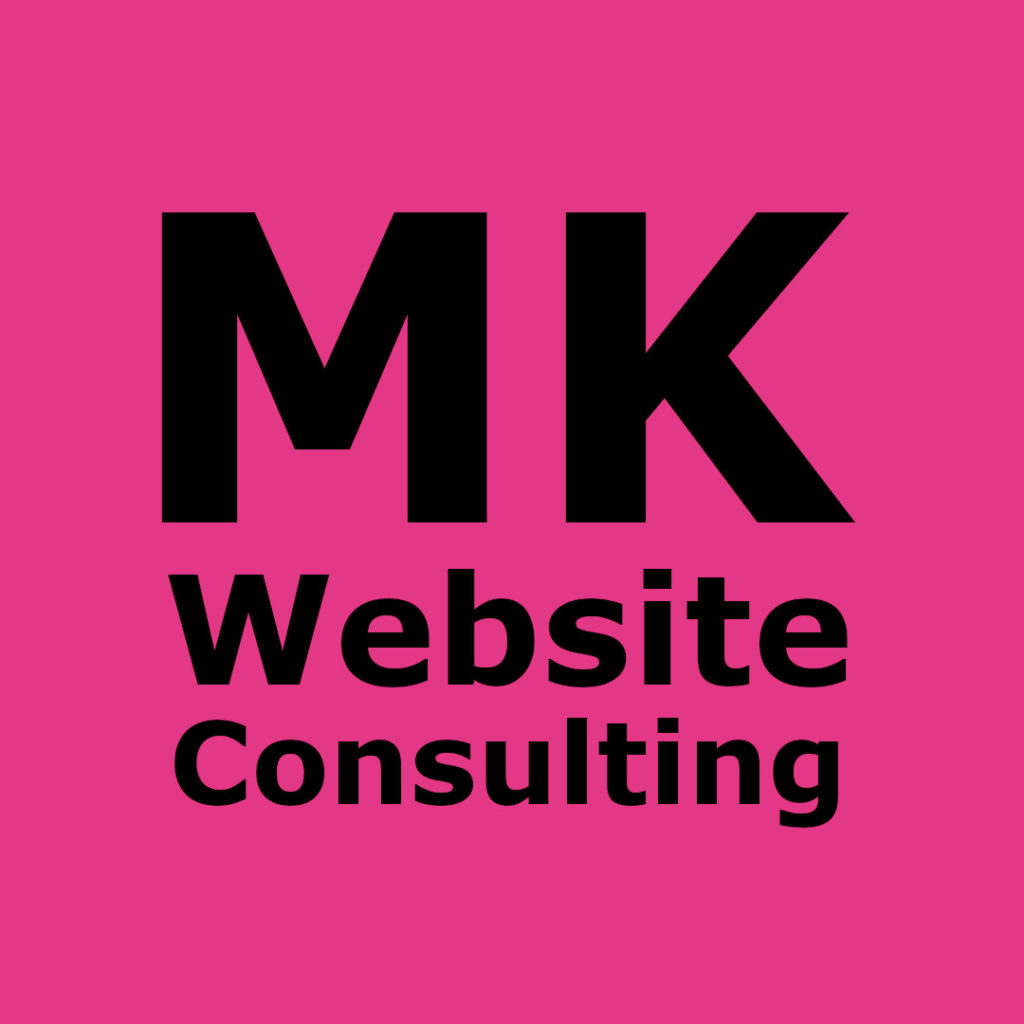 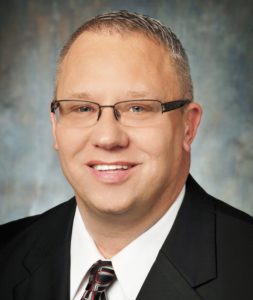 Michael DeLeon is on a mission: A mission to educate the youth to stay on the right path when it comes to serious life issues, especially drugs.

He has become the #1 booked school presenter in the country.

Michael is the founder and powerhouse behind Steered Straight Inc., a non-profit organization formed in 2007 upon his release from prison and designed to carry an important message to youth on the extreme dangers of drugs, gang involvement and associated criminal activity. 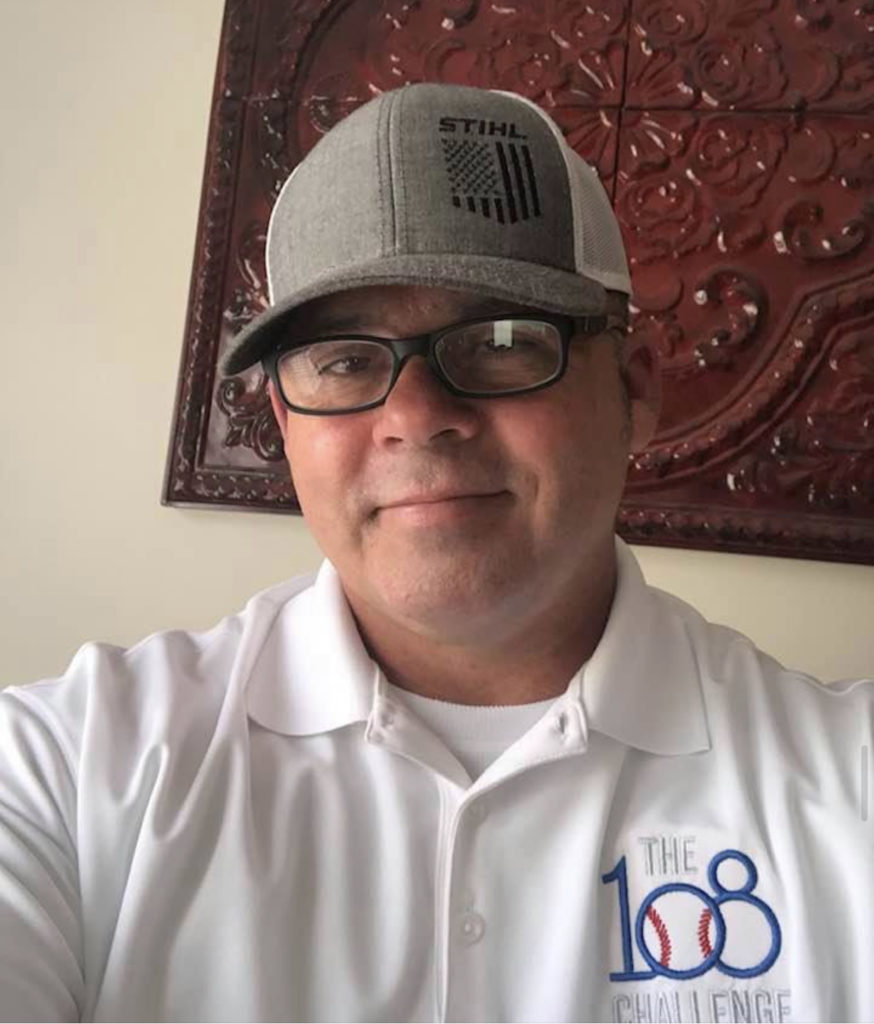 As the founder of the Non-Profit 108 Challenge, Eric believes that YOU WIN- DRUGS LOSE through Prevention, Education and Community Awareness. Eric is a powerful speaker, sharing his own stories of addiction and recovery with the youth of America.  Eric believes that by sharing his story, he can help kids and young adults stay involved in things they love and away from drugs and alcohol. 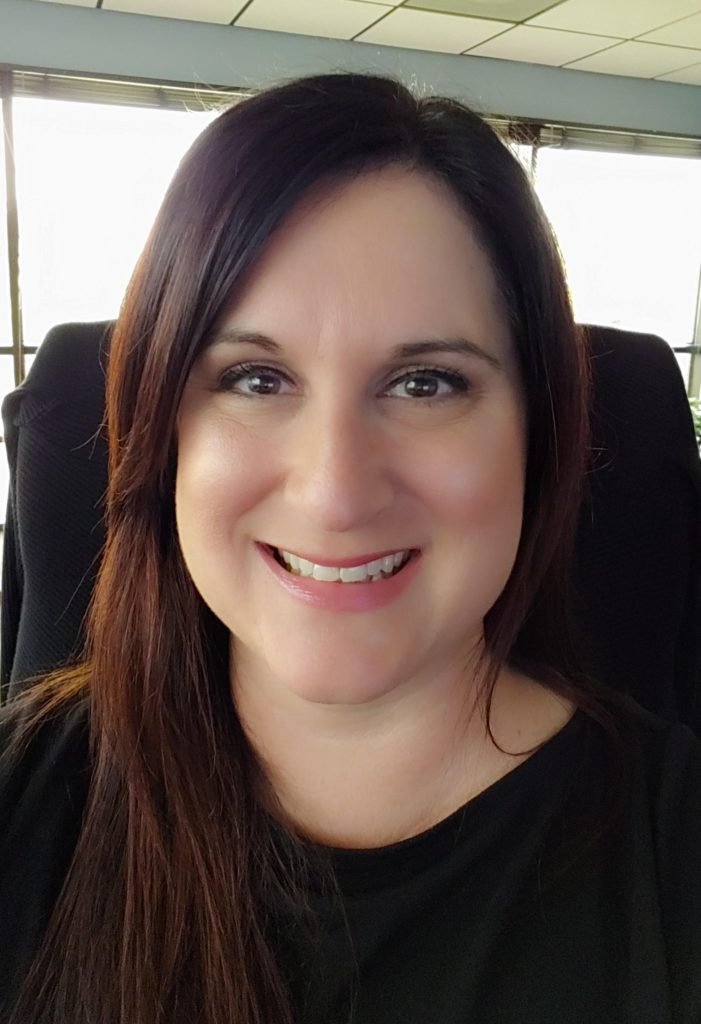 Mrs. Ronshausen also serves as the Executive Director for the Florida Coalition Alliance, representing over 30 community anti-drug coalitions. Freedom spoke with Amy at her office in St. Petersburg, Florida.

Wendy is the Head of Clinical Operations at Brave Health, Inc, a telehealth provider for Mental Health and Substance Abuse services. She has been working in the social service field for more than 30 years and spent those three decades in various areas of all levels of care, all ages, substance abuse, mental health and dual diagnosis. Wendy has trained thousands of clinicians, assisted hundreds of clinics and programs to implement evidence based/best practices into their services. A pioneer in the use of telehealth in the substance abuse treatment programs, Wendy continues to measure, evaluate, and find ways to assist in services for those in need, their families and the community.

Speaking on Therapy Services via Telehealth and Technology 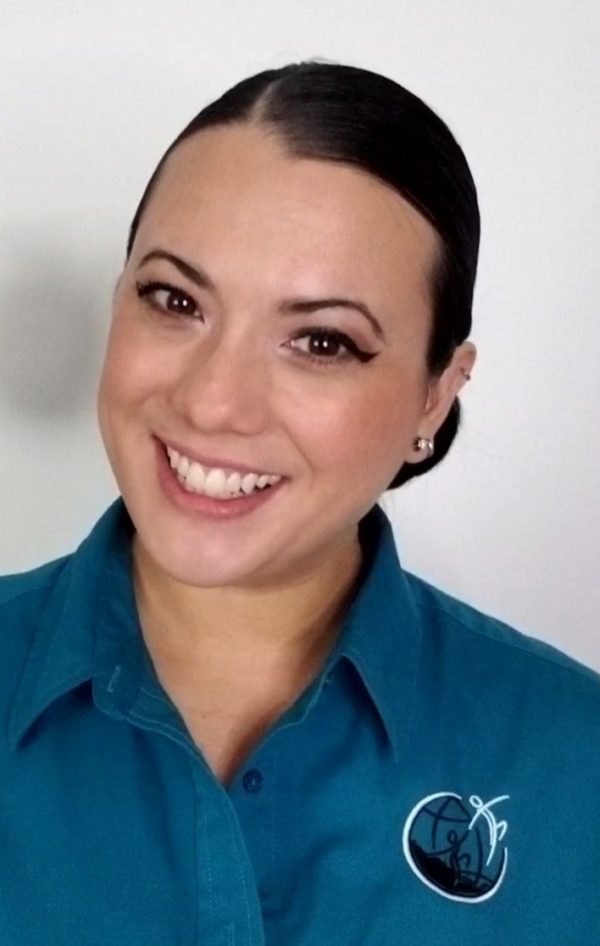 Raised in the Border Town of Juarez Mexico, From a very early age she saw first hand how much of a problem drugs were in the community not just those that consume it but also the effect that it has on the whole community. She saw that there was a big problem and not enough education on the reality of what drugs do not just to the individual but also the whole community. She became very passionate and driven on the subject specially on educating children.

Becoming the President for Foundation for a Drug-Free World Florida Chapter, since its Inception in 2007 and she’s been working non-stop ever since. Having personally delivered over 300 presentations and trainings to students, parents, teachers, law enforcement, government officials and community leaders, Not just in Florida and the US but also in other countries such as Honduras, Dominican Republic, Costa Rica, Mexico and Ireland. She's the host since 2013 of the radio segment "la verdad sobre las drogas" airing on Vida 99.1fm in Tampa. 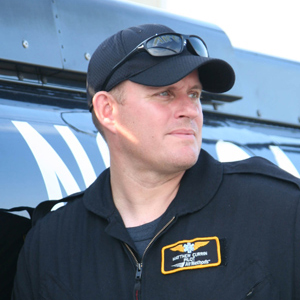 Specializing in lessons learned through life experiences, he is a coach, trainer, consultant, podcaster, radio show host and motivational speaker.

Sandy Motley started at Davidson Medical Ministries Clinic in 1992 as part-time Nurse Administrator. She is now Executive Director of a multi-specialty health care facility that operates two sites in Davidson County with 20 employees. She was a charter member of the North Carolina Association of Free Clinics, served as the first Vice President and the second President. She has mentored numerous clinics across the state in their start up process. Sandy obtained her Duke University Certificate of Nonprofit Management in 2006. She is currently a consultant with ECHO, Empowering Church/Community Health Care Outreach. She is a wife, mother, grandmother, pastor’s wife, daughter and a 30+ year veteran nurse. 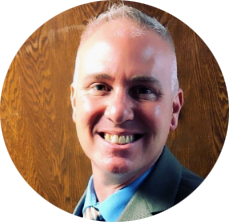 As the Davidson County Substance Coordinator, Jonathan works with all issues related to substance use disorder in Davidson County, North Carolina. He develops and implements programming, coordinates and unifies existing efforts, and acts as a liaison between residents, government, and resources.

For the 108 Challenge LIVE!, Jonathan will deliver his talk "Dismantling Stigma" where he will discuss the impact of how we as individuals and as a society view homelessness, addiction and recovery. 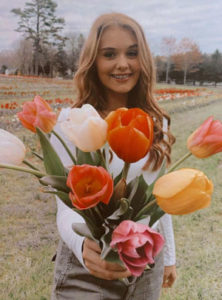 Madison is 15 years old and a freshman at Ledford Senior High School. She was born in Marysville, Ohio and moved to Thomasville, NC in 2018, Madison loves to sing for the Lord. She is on the cheerleading squad and loves to spend time with her friends and family. Madison is thinking of pursuing a career in Orthodontics, but she’s not 100% sure, just yet. She is sure of the fact that she wants to help people in some way and loves to see people smile.